Chaplain and church connect for family in need 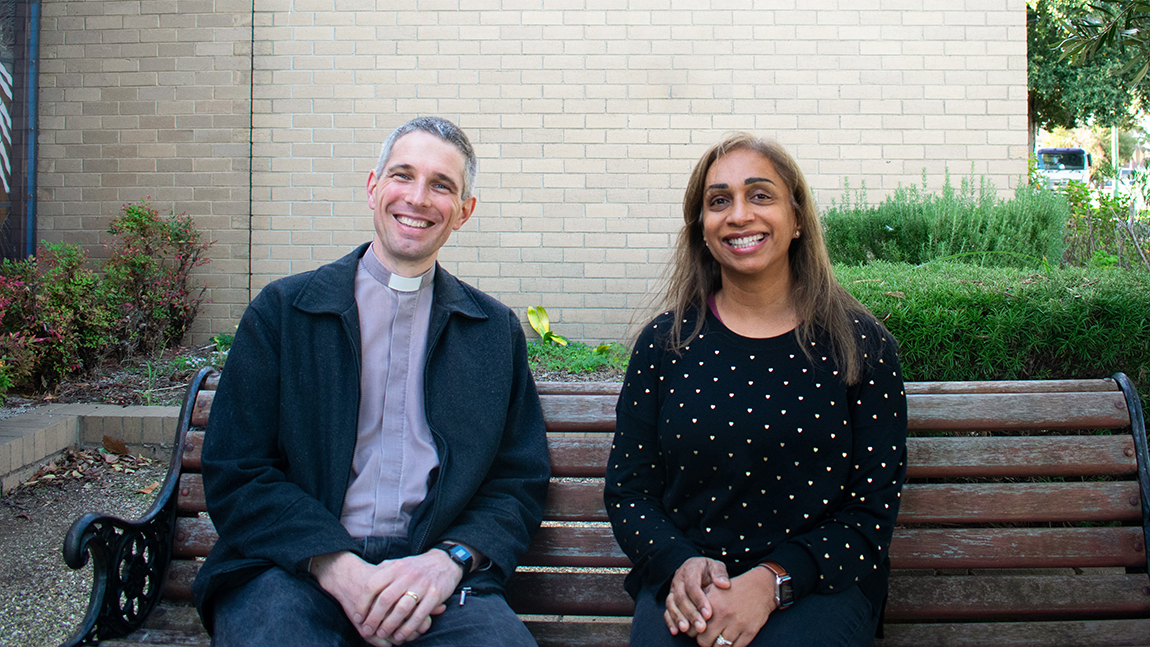 Two weeks before the end of the 2021 school year, Shyamala, a new chaplain at Altona College in Melbourne’s west, heard some troubling news from a student she was working with.

Together with his mum and siblings, this student had been forced to flee his family home, after an ‘incident’.

“He was displaying some inappropriate behaviour at school,” Shyamala recalls. “He was reenacting some of the things he’d seen at home. He’s very young, and sounded like he was a bit traumatised.”

His teacher asked Shyamala to work with him. At first, the young boy was hesitant to open up, but after realising he was in a safe space, he revealed some of what was going on at home.

“He said he’d written a letter to Santa, asking for nappies, cash, and some toys. I asked what the nappies were for and he explained ‘Mum says we didn’t have any money for [Christmas] presents this year because nappies are so expensive.’”

The family had been roughing it since leaving home, and the young boy had recently missed his birthday, which prompted Shyamala into action.

“I called one of the local churches [St Eanswythe’s] and I told the vicar the needs of this family and he immediately said, ‘Yes, we’ll help’.”

That Sunday, the vicar put out a call to the congregation, explaining there was a family in need at the local school. In one weekend, they put together three huge bags of wrapped gifts, a box of nappies, a Christmas hamper, good-as-new baby clothes, and over $100 of gift cards.

“I was blown away,” says Shyamala. When she thanked the vicar for the support, he replied “No, thank you for allowing us to be a support.”

When she delivered the gifts to the family, the mum burst into tears.

“It made my heart sing. It was so beautiful.”

“The pastor had written a little note to them, and I gave it to the Mum and said, ‘This is not from me, this came from the people of this church, who I’ve not met, and you’ve not met, but they knew they had to do this for you.’”

As someone who supports SU, thank you for sharing our vision to help more children, young people and families discover life. It’s certainly a big vision, and we can’t do it alone. It’s why we partner with and through others, including you and church communities like St Eanswythe’s.

Thank you for making stories like this possible. To keep this vital work going, support SU: