You helped Jamie and Tom overcome! 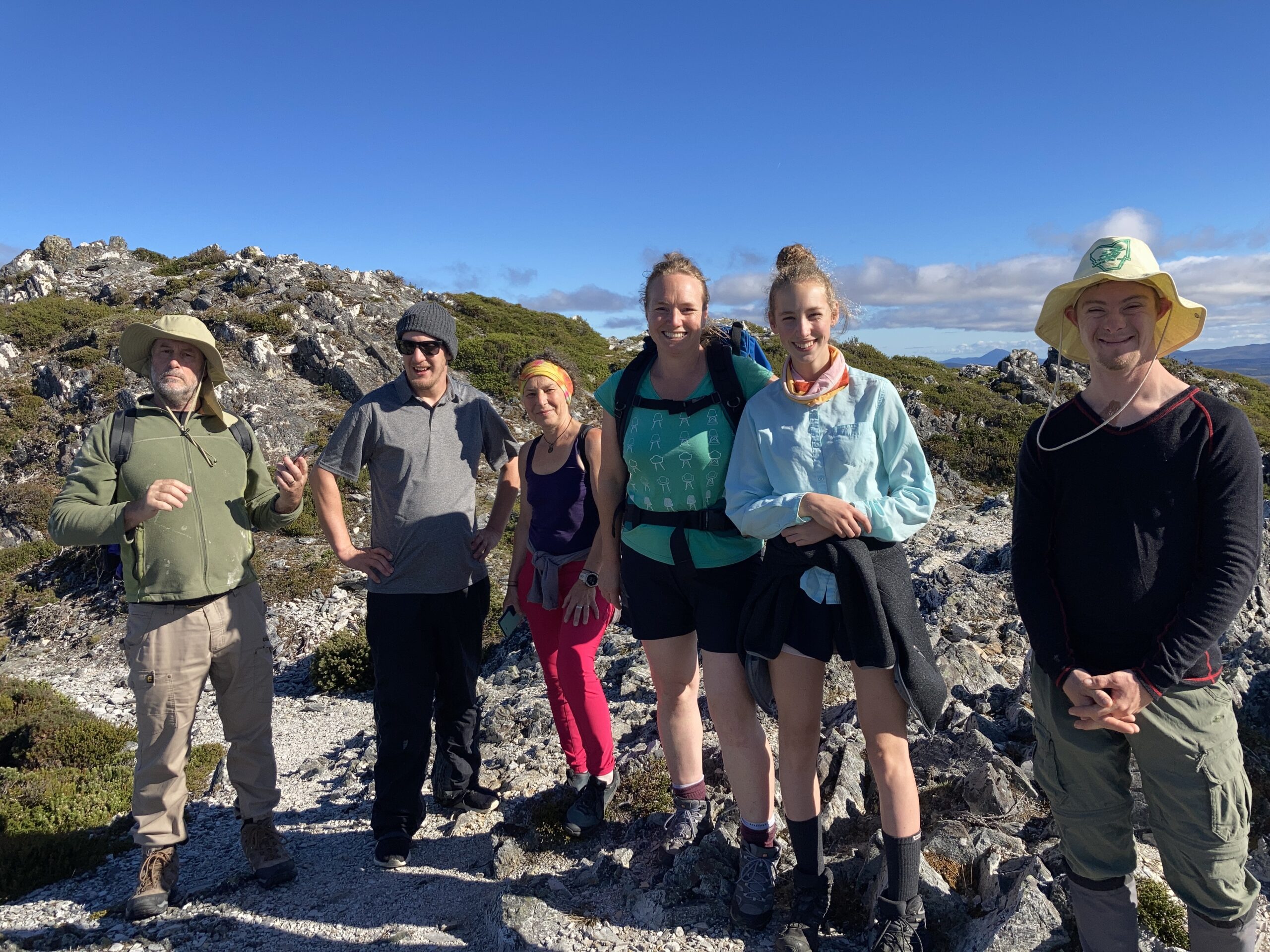 God’s glory was again on full display as campers and leaders gathered for this year’s Bush N’ Biscuits camp for young people living with disabilities.

SU Australia once again partnered with New Horizons Club Tasmania for the camp, which was held at picturesque Cradle Mountain.

Bush N’ Biscuits gives young people living with disabilities and their families the opportunity to face their challenges head on, soak in God’s stunning creation, and explore matters of faith, meaning and purpose.

Jamie*, a young teen living with cerebral palsy, loved the inclusive environment and encouragement she received on camp from her family and the team members who saw her through the lens that all children are loved by God, just as they are.

“For Jamie, living with cerebral palsy has meant she’s often left out of activities, forced to watch on from the sidelines. But at Bush N’ Biscuits, she enjoyed the loving support of the community and took every opportunity to get involved in this breathtaking bushwalking adventure,” says Bush N’ Biscuits team leader, Lorna.

Supported by the Bush N’ Biscuits community, Jamie met her challenges during the week and overcame them!

This led to success, growing self-confidence, and a greater sense of independence!

“Jamie’s dad’s admiration of her determination, and also of the team effort in caring for his daughter, was obvious in his twinkling eyes and warm smile.

I watched them soften, and heard their conversations later turn to the topic of church. I believe Jesus touched their hearts in a special, significant way,” recalls Lorna.

Tom*, a 16-year-old young man who also attended, summed up the experience of many on camp when he said: “Going bush walking with this particular group was a real blessing. I felt accepted, welcomed and loved just as I am – as God has created me.”

Thanks to your support for SU Australia, and partnerships with organisations like New Horizons, you are making stories like Jamie’s and Tom’s are possible. Thank you!

*Name has been changed out of respect to the individual’s privacy.

Support SU Ministry in the ACT